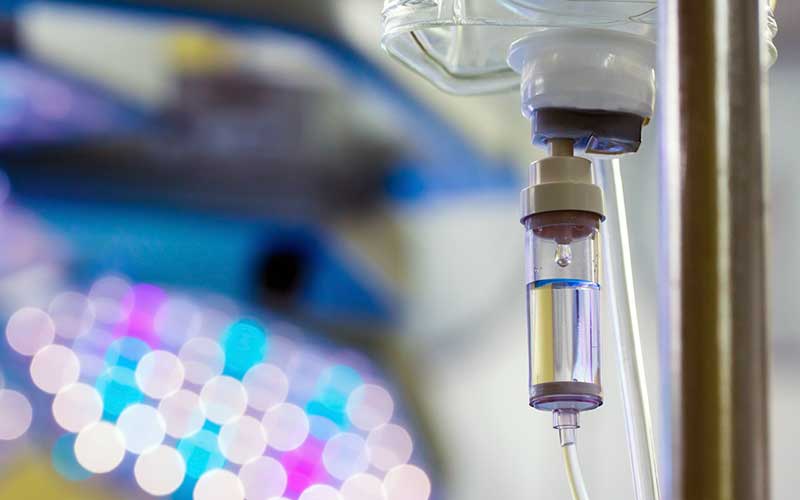 Hospitals leading the charge to change the way sepsis is diagnosed and treated are increasingly turning to artificial intelligence (AI) and powerful data analytics. AI-enabled analytics can help practitioners identify patients most likely to develop a deadly infection and take action often before symptoms are even present. This is exactly what’s happening at leading facilities like Southeast Health in Alabama and Sentara Healthcare in Virginia and North Carolina, where clinicians are harnessing the AI-enabled Jvion CORE™ to drive the primary prevention of sepsis and inhibit the progression of the condition.

Southeast Health has deployed the Jvion CORE to address multiple health vectors. In 2018, Lara McCall RNBSN CCM, Southeast’s Director of Case Management said, “Based on the great results and patient outcomes that we achieved [utilizing the Jvion CORE], we are continuing to expand the application of the Jvion solution to other clinical challenges including inpatient sepsis. The machine and the team behind it have become critical tools that are helping us to achieve our mission and focus on care excellence.”

Since targeting the at-risk sepsis population with the Jvion CORE, Southeast Health has experienced a 25.5% average monthly reduction in sepsis which equates to $442,000 – $741,000 cost avoidance per month.

The time advantage that AI can provide is vital, given that sepsis can be hard to diagnose before the infection has caused irreparable harm to afflicted patients. According to Dr. Michael Hooper, vice president of medical affairs at Sentara, the key to early diagnosis and intervention involves analyzing and understanding patterns in patients’ electronic health records (EHRs) to determine who is at highest risk for developing sepsis, even before any symptoms are present. A recent article in The Virginian Pilot outlines how Sentara is using the Jvion CORE to analyze thousands of data points in an EHR, calculate the patient’s risk for sepsis, and recommend specific interventions that clinicians can implement before the patient’s own immune system has unleashed a toxic and often fatal response.

There are 32,000 new cases of sepsis that arise each week in the U.S. alone. Sepsis is responsible for 1 in 3 hospital fatalities1, making it the leading cause of in-hospital deaths2 by far. And aside from the devastating impact on families, the financial burden on the healthcare system is enormous: In 2011, $20.3 billion was spent on hospital care for sepsis—equal to $55,616,4383 per day. By 2013, sepsis accounted for $23.7 billion in healthcare expenditures, and by 2014, adult sepsis cost hospitals $21,000 per patient.4